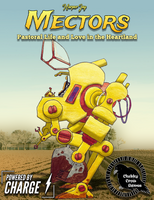 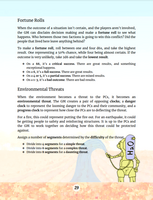 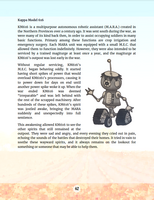 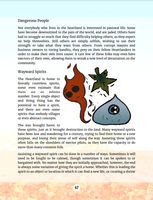 Mectors is past its Ashcan run and into full release! I've touched some things up since the initial release, and detailed update notes can be seen in this post, but this update was mostly about adding in the art and making it finished and presentable! Thanks to everyone who has taken an interest in the past couple months, I really appreciate all of the feedback and comments!

In honor of full release, I'm going to add 5 community copies to the pool.

If you're interested in other great Powered by Charge games, check out the Ultimate Charge Bundle, going strong for another 12 days! $20, 25 games made using the Charge engine, 69% off - can't beat that!

If you're interested in other great games featuring mechs, check out the Get in the Robot Bundle, which just started and is going for a full month! With $5, $10, and $20 tiers, there are 35 products available for upwards of $200 in savings!

Pastoral Life and Love in the Heartland